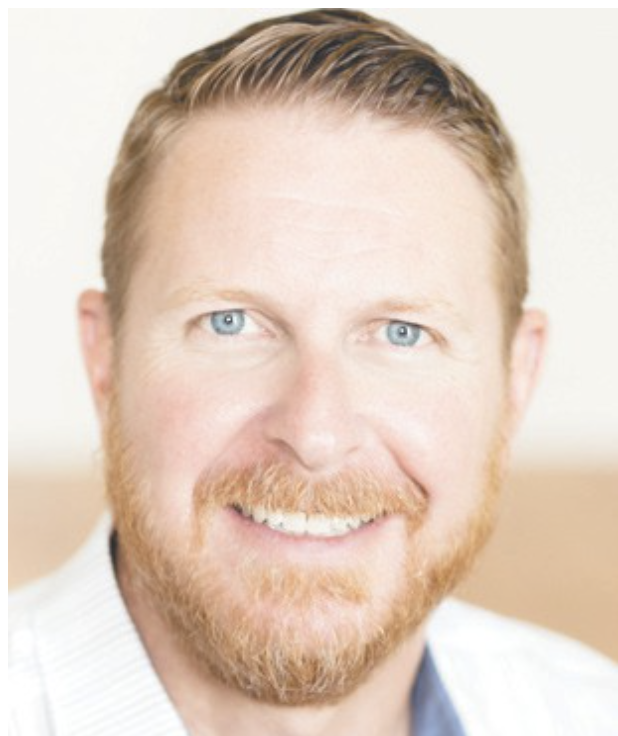 Santa Rosa County commissioners decided to “scrap” the language in the newly proposed Comprehensive Plan Amendment on wellfield protection. That leaves everything the way it has been for the last eight to 10 years. But with all the current input from citizens, commissioners decided they may start over to decide if perhaps the wellfield protection area should actually be expanded to protect south end water.

County Planning Director Shawn Ward brought the commissioners the report Tuesday, Feb. 9, from the review by state agencies of proposed changes to the county’s comprehensive plan to allow more extraction of dirt from above water wells in the Fairpoint Wellfield in Milton, which provides water to most of the county, including the south end. The language change had been opposed by not only many citizens but by all the water utilities in the county, from Gulf Breeze to Navarre to Milton.

Ward gave commissioners options Tuesday morning, including moving ahead with the process of changing the language. But most of the five commissioners voiced scrapping the proposed language which had been written by Ward and his staff and taking another look at wellfield protections to see if they even need to be stronger than the current language allows.

County commissioners held a planning session Tuesday with the first two hours and 30 minutes being used to discuss four other subjects. The wellfield protection issue was left until last, and after the first two hours of discussion on wellfield protections, a break was taken. Only half the list of public forum speakers had been to the microphone. Only one speaker during that first two hours of public input on the subject was in favor of the change as written to the Comp Plan. That change allowed more extraction of dirt from the top of borrow pits inside the Fairpoint Wellfield. That wellfield provides water to many areas of the county, including the south end.

Currently, the comprehensive plan only prohibits resource extraction such as borrow pits in the wellfield protection area. Land clearing debris and solid waste landfill reclamation is not referenced in the comprehensive plan. The Santa Rosa County Land Development Code contains the implementation performance standards for pits and reclamation. Santa Rosa County Land Development Code Article 6.05.26.H – PIT – Borrow Pit and Debris Disposal Facility District specifically states, “Sites shall be located no less than one thousand (1,000) feet from any public potable water well, as measured from the center of the wellhead. Sites shall not be located within the five year wellhead capture zone of any public potable water well of a capture zone has been identified.”

Commissioners voted in December to move the proposed change and language to the state for review with the knowledge that it would come back to the commission for final deliberation when the state review was complete. The review came back with a “no comments” from state agencies, except Northwest Florida Water Management District, which said there was “a lack of data and analysis” for that board to make a determination.

Ward told commissioners, “We have 180 days to reply to NWFL Water Management. We can respond to them and move ahead with this and explain why we think this is the right thing to do. But when I see the decisions made by NWFL Water Management involving neighboring counties, as your planning director, I get concerned when I hear lack of data and analysis. We can drop this and start over from square one. Or you can change the language in the next 180 days. We already have several borrow pits that are operating within the wellfield protection area.”

Ward also cautioned the commissioners, “Even if we do press ahead with this language to make this change, any citizen or community can request a hearing before a magistrate to explain why we are making this change. We have until July 20 to adopt what is written here today or to respond to NWFL Water Management.”

Com- missioner James Calkins asked to present a PowerPoint with a new proposal he put together for “more protections” for the wellfield. His presentation calls for a 2,000 foot protection area, expanded from the current regulation.

“I did get this proposal with a total of seven new protections reviewed and signed off on as approved by one official at NWFL Water Management yesterday,” he said.

Commissioner Colten Wright of Gulf Breeze said, “I don’t understand why we are here in the first place. We have 5,800 acres where we could expand for pits. World wars will be fought over water some day. This could be the single most important thing we could decide that will affect people long after we are gone, for 200 to 300 years from now. I made it clear in December where I stand, and protecting our water should be our priority.”

Calkins told the crowd at the meeting, “When I voted in December to move this forward to send to the state, we knew this would come back to us. But we wanted to see what the state would say, and I am not sorry for that vote.”

Wallis Mahute spoke to remind commissioners that the work her group did 10 years ago with an EPA grant included data and studies and scientific proof for the wellfield protection put in place by the county then. She said this latest proposal to change the language showed “no science, no study, no proofs” behind the proposal at all, just as the Northwest Florida Water Management District pointed out.

Pit owner David Phillips addressed the commissioners, saying, “I own one of 27 pits in this area being discussed. I’ve been 27 years in business there. I do employ 100 people, but there are thousands of jobs depending on the dirt being extracted from those pits. Over the years, I have hauled probably enough dirt to Navarre for 10,000 homes.”

He said he has been part of the East Milton Water Board, adding, “I don’t like this north– south issue. This is water for all of us. I stood right by Lane Lynchard when he was getting the BP money to get the dumping of waste out of the sound in Navarre. Yesterday I was being monitored by the EPA and I’m glad they were there. If I am doing anything wrong, we want to know. I have spoken with EPA and Northwest Florida Management, and I am doing nothing illegal in my operation. I believe in also protecting the water supply.”

Cole said he wanted to know how someone — anyone — can pull water from the ground and sell it, anyway, since groundwater was a natural resource. Carmen Reynolds of Navarre said, “It is called the Eastern Water Law. No one owns ground water. It belongs to everyone. But they do not sell the groundwater, but charge for the delivery and treatment of the water.”

She also suggested, “If you are all really serious about looking at the wellfield protection, I think you need to start working with stakeholders, which would be the water utilities and the school district, as well as citizens, to find new language for the Land Development Code. Water needs to be revered.”

At the end of the public forum, Commission Chair Piech said, “I believe it is clear my fellow commissioners and I don’t want to move forward with this change and the current proposed language. So where do we go from here?”

Ward said it would expire in 180 days, but Piech said he didn’t what to leave it hanging for 180 days. Ward suggested putting the denial on the Feb. 25 zoning meeting agenda, saying even if it was not advertised, it would be allowed as long as no ordinance change or Comp Plan change was going to be done.

Commissioners agreed Calkins asked what procedure needed to be done to look seriously at his proposed changes in his PowerPoint and Ward said they would need to get some meetings organized with stakeholders, especially water utilities and communities like Gulf Breeze, to look at it and review. Piech asked the county staff to begin that process.