Wellfield repeal plan to be taken off table 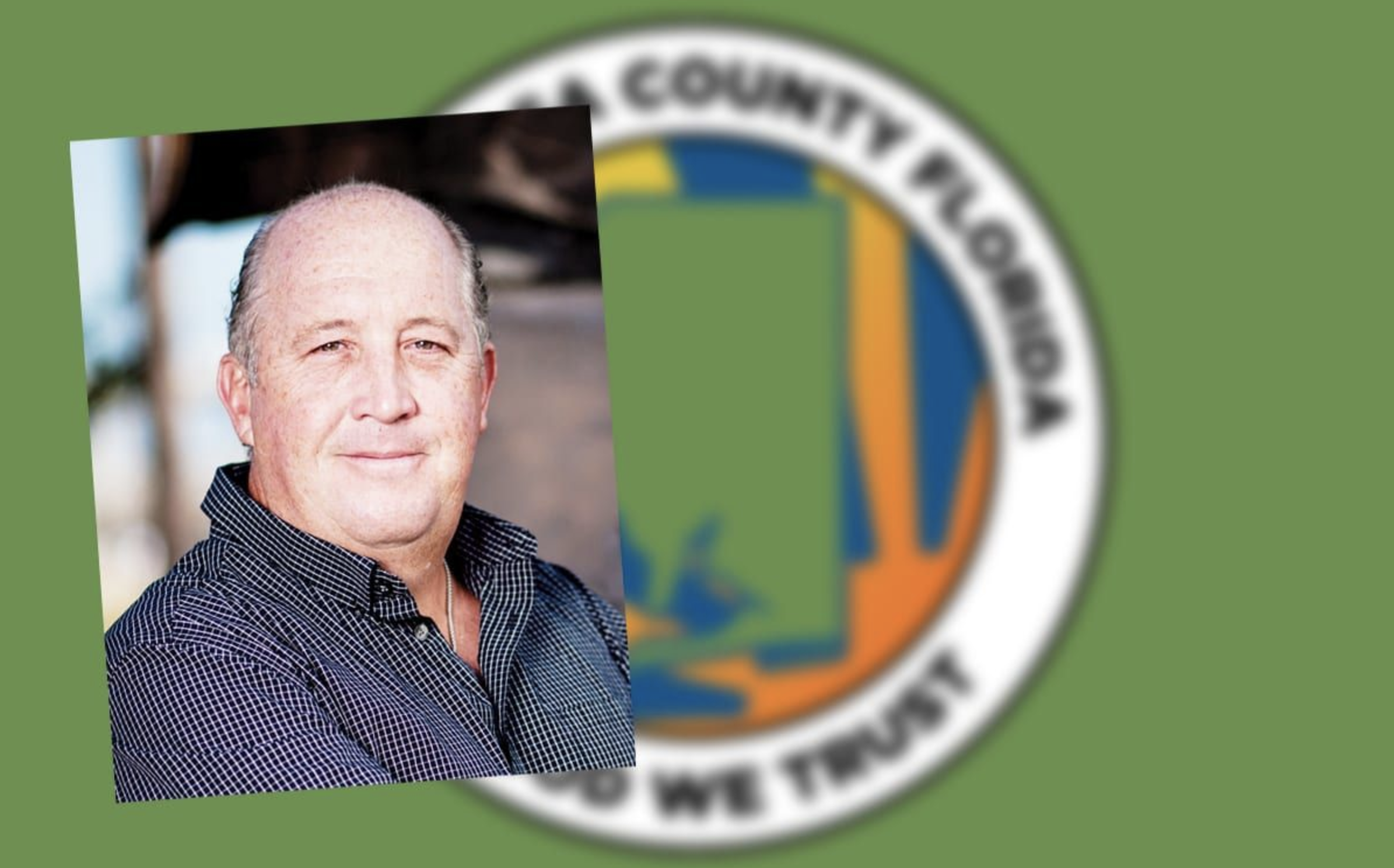 Santa Rosa County Board of Commissioners unofficially unanimously committed at their monthly work session to vote against the repeal of some key wellfield protections that many felt would endanger the county’s drinking water.

The original proposal, which was approved by the three north county commissioners Dec. 10, will be on the agenda for next week’s board meeting. But the only action that can be taken on that agenda items is to vote it down.

Commissioners Bob Cole, Sam Parker and James Calkins all agreed to move in a new direction.

“I got a commitment from each of them that on Feb. 25 we’re going to dissolve that language and start that process again,” Chairman Dave Piech told individuals in his monthly town hall meeting on zoom that was held a few hours after the work session ended.

A response from the Northwest Florida Water Management District helped sway commissioners. In it, the district said they didn’t have the data or analysis needed to review the proposal.

Discussion on the topic lasted about three hours at the work session.

Piech estimated that thousands of residents gave input on the issue via email or in person.

“We’ll continue to work hard on this,” Piech said. “Your voices were heard.”